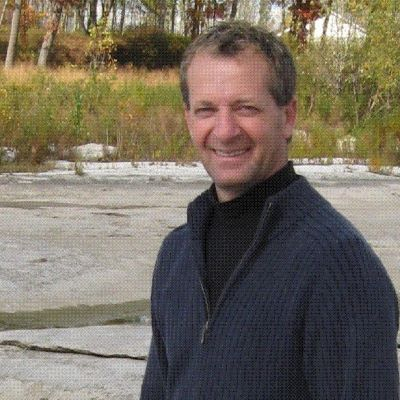 NORWICH
Randall's art has been influenced by many artists, including: Robert Bateman, Andrew Wyeth, and the Group of Seven artists to name a few. However, the biggest influence on his artistic career was his secondary school art teacher, Ross Bateman, brother of Robert. Ross encouraged those students he felt had the ability, to pursue a career in the arts. It was Ross who felt Randall should look in that direction, so Randall followed that advice and pursued a career in Landscape Design. His interest in painting re-emerged after graduation from college, and has continued to this day. Randall’s work is a reflection of his interests and his desire to foster an appreciation of the world around us. Since the mid nineteen-eighties Randall has developed his style and talents into an award winning career, having won numerous awards, notably Ducks Unlimited Canada - Artist of the Year and having his work shown in several prestigious exhibits.

Put the Limes with the Coconut

When Life Hands You Lemons 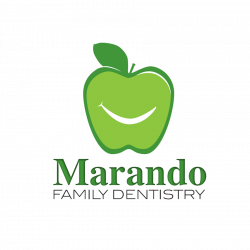 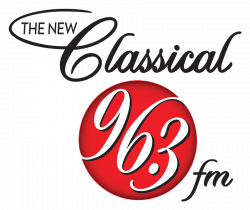 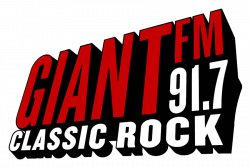 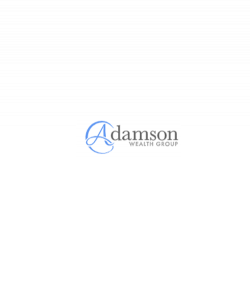 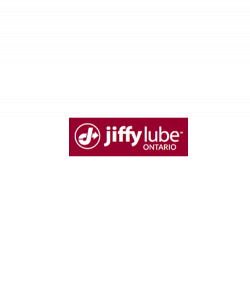